Industry 5.0 will revolve around the interactions between man and machine and collaboration between the two is expected as cognitive computing will be better equipped to work alongside human intelligence. 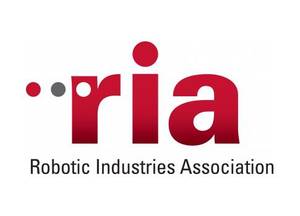 Throughout the history of manufacturing, there have been several distinct phases of production that have defined the technology of that time. Today, we're in the midst of a massive digitalization of once completely mechanical processes. Typically, this emergence of smart manufacturing is referred to as "Industrie 4.0."

But if Industrie 4.0 involves the introduction of artificial intelligence, big data capture and analysis, and unprecedented levels of connectivity, what's on the horizon for the manufacturing sector? What is Industry 5.0, what will it look like and will industrial robots play a role?

Industry 5.0, or the fifth industrial revolution, will revolve around the interactions between man and machine. Greater collaboration between the two is expected as cognitive computing will be better equipped to work alongside human intelligence.

Workers will need to be skilled to provide value-added tasks in production. Driving much of this trend is a wide demand for greater customization and personalization for mass produced goods. 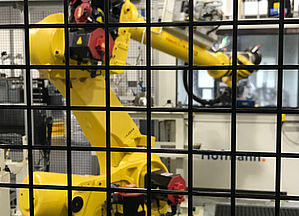 Industrial robots will be a critical component of the fifth industrial revolution. While much of what defines Industry 5.0 involves a human's ability to customize and personalize a product at a mass scale, this is only possible with advanced robotic capabilities.

Industrial robots will help close the design loop. By fully and efficiently automating the entire production process, humans are left free to create and innovate without having to worry about production constraints.

Unlike in Industrie 4.0 where robotic capabilities take center stage, industrial robots will take a back seat to human intelligence in Industry 5.0. They will remain a critical component, however, enabling entirely new production methods.

While we're still in the process of realizing the true vision of Industrie 4.0, it's become clear what's on the horizon. Industry 5.0, while still out of reach for now, will bring major changes for manufacturing.